Textile dyeing is the world's second-largest polluter of water, and the fashion industry accounts for 20% of global wastewater production.

Water is used extensively in the manufacturing of clothing and household goods, and the resulting wastewater has a negative impact on the environment. It has an impact on ecology, animals, human food hygiene, and soil/groundwater pollution.

Let’s see the effect of water pollution caused by textile industries in India, and their effective treatment.

The environmental impact of water pollution from textile industries

When chemically polluted textile wastewater mixes with these natural resources and their dependent habitats and environment, it degrades the quality of the soil and water.

Textile industries are now facing major environmental pollution issues, as a result of such large amounts of solid and liquid waste.

We've talked about the environmental costs of water pollution, but what about the human costs?

Waterborne diseases kill approximately 3,575,000 people each year. The majority of these people are children. Contaminated water in the textile industry may contain formaldehyde, chlorine, and heavy metallic chemicals, and when this water is consumed or used for other purposes, people become infected with various diseases.

However, many of the world's largest corporations are now working to reduce the impact of toxic substances on waterways, with the help of wastewater and water treatment manufacturing industries, like Netsol Water Solutions.

How to solve Water pollution caused by textile industries?

Effluent treatment plants are typically designed to treat wastewater with a more or less constant flow, and a quality that varies only slightly.

The equalization tank overcomes this by collecting and storing the waste, allowing it to mix and become of consistent quality before being pumped at a constant rate, to the treatment units.

The floatation process generates a large number of micro-bubbles, which combine to form the three-phase substances of water, gas, and solid.

The addition of dissolved air under pressure can result in the formation of tiny bubbles that attach to particles. Because, of their low density, the mixtures float to the surface, separating the oil particles from the water. As a result, this method can effectively remove fibers from wastewater.

It is a physical process that involves slowly mixing the effluent with paddles to bring small particles together, to form larger particles that can be settled and removed as sludge.

This method is used to eliminate colour and other organic pollutants from effluent. The process also removes toxic chemicals that conventional treatment methods cannot remove, such as pesticides, phenols, cyanides, and organic dyes.

These are some of the most common biological treatment processes. This is a large holding tank lined with rubber or polythene, in which the effluent from the primary treatment is aerated for 2-6 days, and the formed sludge is eliminated.

The effluent for primary treatment is sprayed or trickled over the filter. In this filter, a rectangular or circular bed of coal, gravel, Poly Vinyl Chloride (PVC), broken stones, or synthetic resins is used.

On the surface of the filter medium, a gelatinous film composed of microorganism’s forms. These organisms contribute to the oxidation of organic matter in the effluent, to carbon dioxide and water.

Currently, membrane separation processes based on membrane pressure, such as reverse osmosis, ultrafiltration, nanofiltration, and microfiltration, are frequently used for the treatment of dyeing wastewater.

The textile industry's impact on world water can be devastating, but there are ways to mitigate its environmental impact. Several large corporations are working to reduce the negative effects on the environment.

How can we assist?

Netsol Water has aided in the resolution of hundreds of water-related problems, by utilizing a wide range of specialized water treatment and wastewater treatment technologies, in textile industries of India. 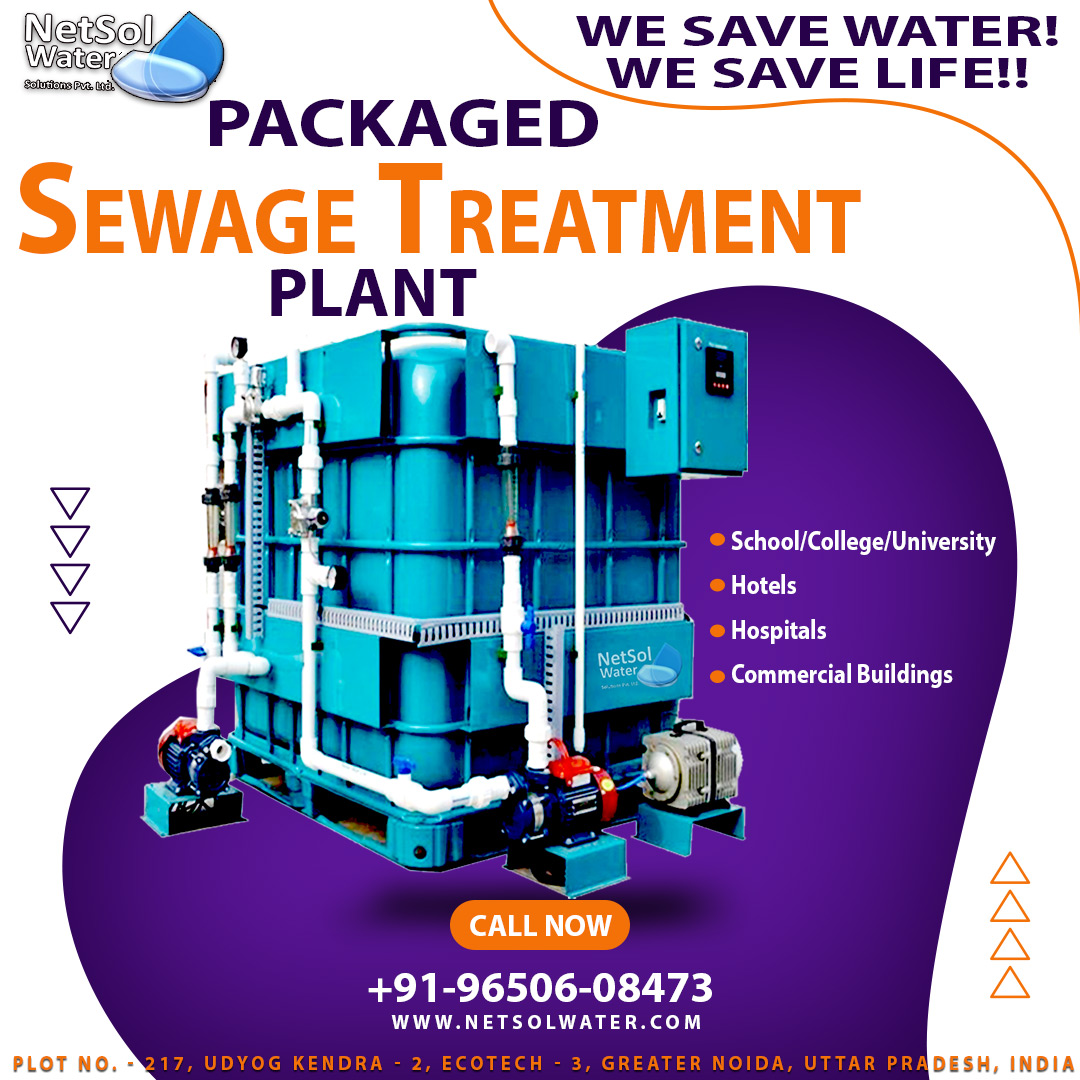